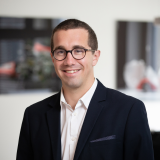 Because interest rates are not necessarily the same from one monetary zone to the next, holding one currency instead of another over a given period can be advantageous in some circumstances, and put you at a disadvantage in others.

This article summarizes the key information you need to understand the difference between the “spot” rate and the “forward” rate, so that you aren’t surprised by this particular nuance of the foreign exchange market.

What is the spot rate?

The spot rate (also called the “spot price”) refers to the exchange rate offered on the market for an immediate conversion and delivery (within 2 days) of your currencies.

Note: This is the rate used for your foreign exchange transactions with b-sharpe.

What is the forward rate?

The forward rate is the exchange rate offered on the futures market when a participant agrees to buy or sell a currency at a given exchange rate, but at a later date.

Note: In certain cases, for example when making payments on D or D + 1, the due date may also be earlier.

For example, suppose that your Swiss francs (CHF) have a return of zero, but the US dollars (USD) that you hope to acquire have a return that is 50 basis points higher.

If you are certain that you will need US dollars in 3 months, you might be tempted to convert your Swiss francs to dollars as soon as possible to take advantage of a better return over the next 3 months. In these situations, you can leverage certain financial products, such as currency swaps, to take advantage of the interest rate differential between two currency areas and obtain the best possible return on your excess funds.

Once the spot exchange rate is higher than the forward exchange rate, the market is in a situation known as “backwardation.” In this situation, the further away the contract’s expiration date is, the lower the forward rate is relative to the spot rate.

Example: If at a given moment the EUR / GBP pair is in backwardation, the yield offered by the euro (EUR) is probably higher than that of the pound sterling (GBP). Therefore, if you have a large amount of GBP in your accounts and you only need to use them in 3 months, you can use a 3-month Euro SWAP contract to take advantage of the best interest rates offered by the single currency, and therefore earn money.

This situation reflects a more profitable interest rate differential for the denominator currency (indicated second in an exchange rate) compared to the numerator (indicated first).

Example: If at any given moment the EUR / USD pair is in contango, then the yield offered by the US dollar (USD) is probably higher than that of the euro (EUR). Therefore, if you have a large sum in euros in your accounts and you only need to use them in 3 months, you can use a 3-month US dollar SWAP contract to take advantage of the best interest rates. offered by the greenback, and therefore earn money.

Which rate should you choose for your foreign exchange transactions?

Most companies will prefer to convert their currencies at the spot rate when receiving or making a payment in a foreign currency. In cases where international payments are not immediate, and when the interest differential between the two currencies is in its favor, a company can then use a currency swap to maximize the return on its cash flow.

Nevertheless, in specific situations, particularly when implementing so-called hedging strategies aimed at reducing exposure to exchange rate risk, a company may have recourse to financial products such as foreign currency forward contracts to inform a hedging strategy.

Just as some foreign exchange players may offer an elevated and untransparent fee schedule, some financial intermediaries take advantage of the difference between spot rate and forward rate in order to offer deceptively favorable exchange rates.

At b-sharpe, all your foreign exchange transactions are carried out at the spot exchange rate, and your funds arrive in your accounts the same day or the following business day! We can also assist you in optimizing the management of foreign currency exchanges for your business. 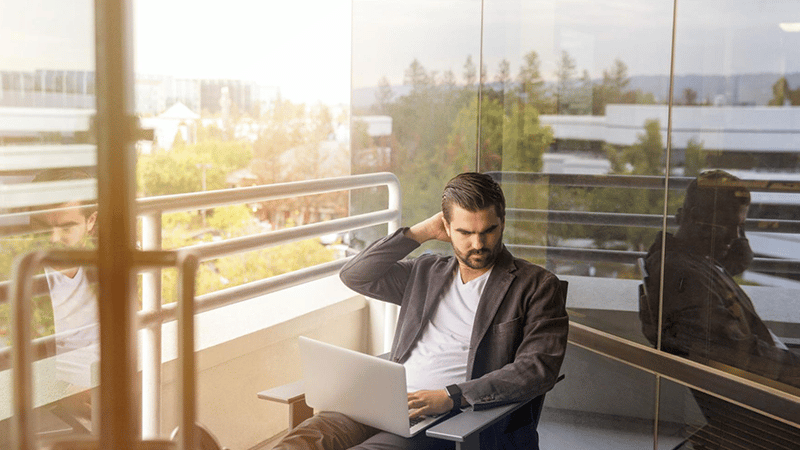 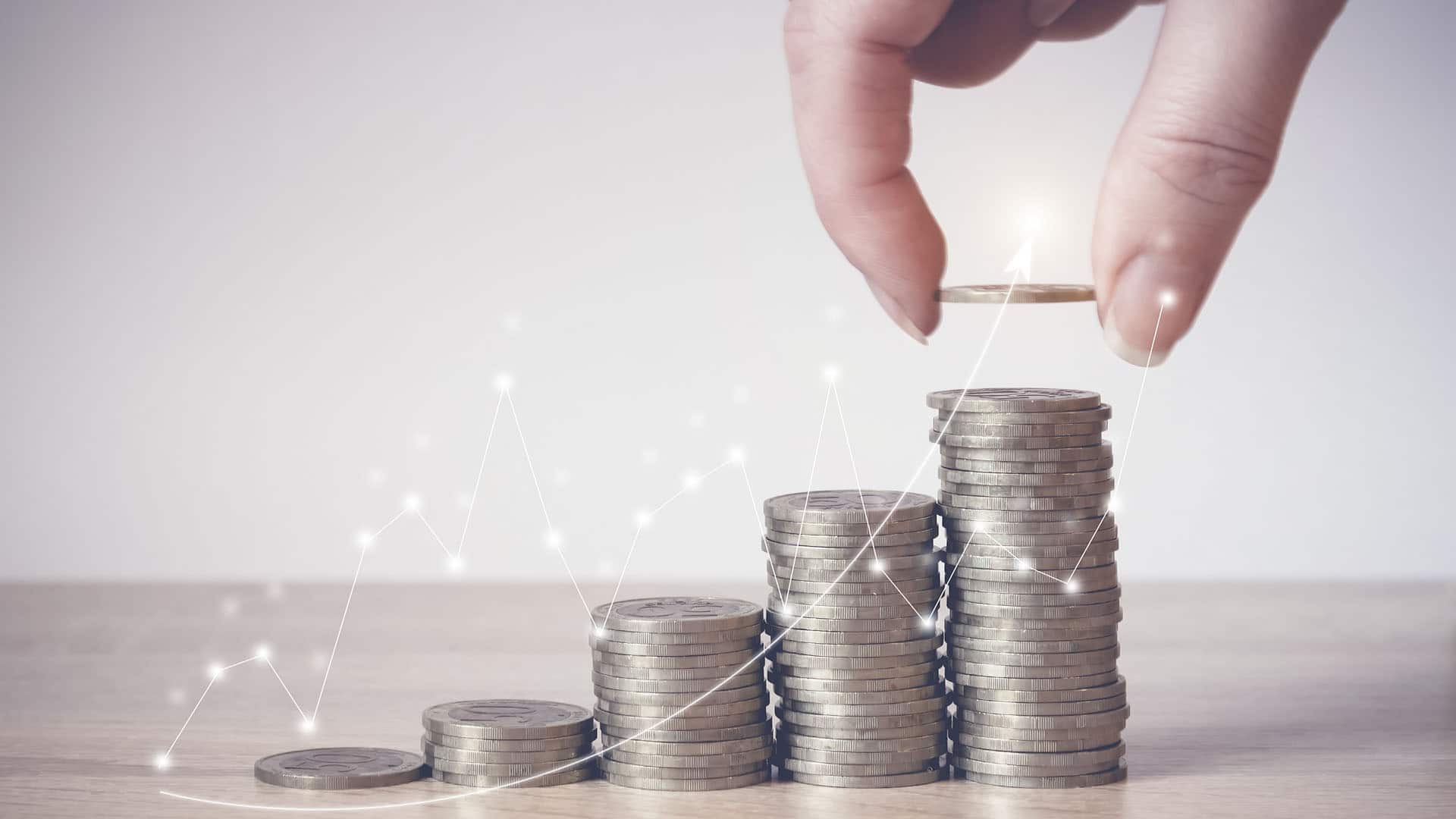 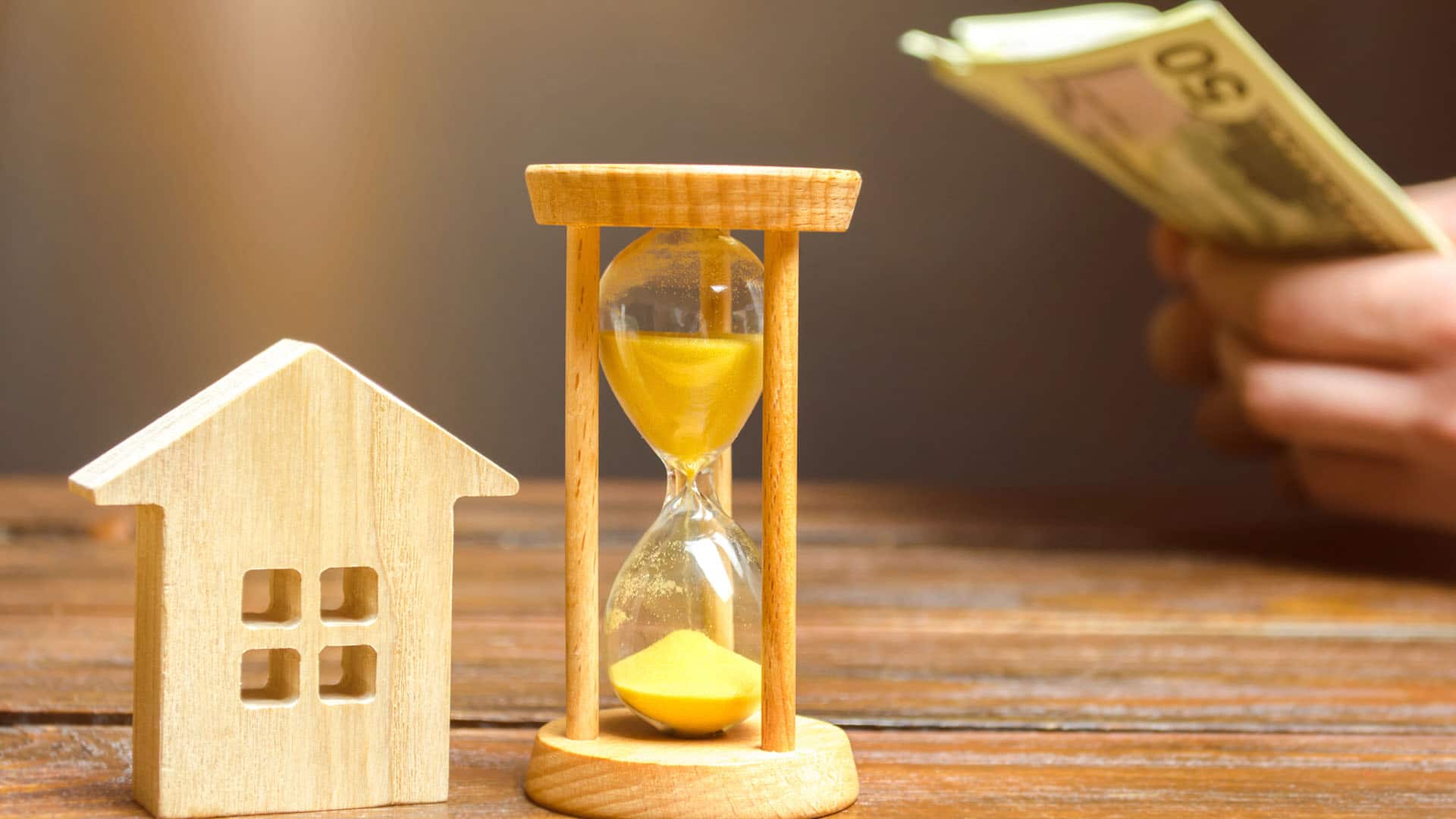