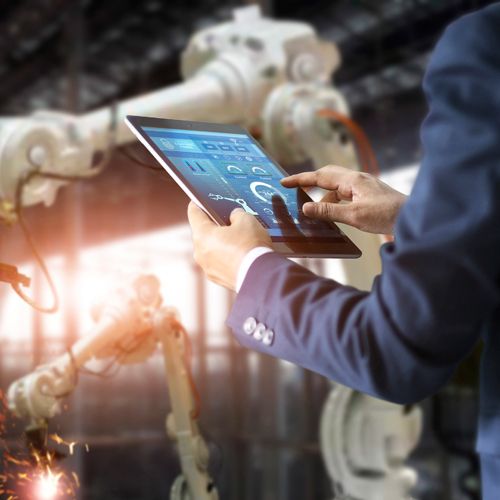 Exchange rate risk is a reality that SMEs who export and import need to protect themselves against.

In instances of large purchases or sales, an incorrect assessment of the exchange rate risk may result in a loss of margin that's significant enough to compromise the profitability of the transaction, even to the point where it causes losses for the company.

The following will explain the main currency hedging techniques which help minimize the exchange rate risk for companies as well as the currency exchange services that b-sharpe offers to Swiss SMEs for their import and export activities.

The consequences of no currency hedging

An SME importer/exporter who buys or sells goods or services in a foreign currency can decide not to hedge against exchange rate risks. In this case, the exchange transaction is conducted upfront with the exchange fee on the day of the transaction when the company actually arranges for the currencies to be exchanged. However, a company may have invoiced its customer weeks or months before.

The consequences of this type of exchange transaction for a company are as follows:

As you may have noticed, this is rather akin to gambling, which, in the interest of sound management and risk mitigation, is not necessarily desirable. To avoid this risky situation, financial institutions offer various hedging techniques.

A Swiss SME can, for example, decide to invoice the sale of goods in Swiss francs to a foreign company. In this situation, the Swiss company eliminates their own exchange rate risk, but might pass it on to their customer. From a risk perspective, it's an ideal situation for the exporting company, but from a sales point of view, this means that the client will take this exchange rate risk into consideration when evaluating the sales proposal. Additionally, if the exporting company is, for example, competing with other companies in the bidding process, this type of proposal may reduce the offer's attractiveness.

A Swiss SME exporter can invoice in a foreign currency. The main advantage in this case is commercial, as it allows the client company to have complete control over their budget, and it can compare the sales proposal with other potential suppliers during a call for proposals. For the Swiss company, the problem arises in terms of the exchange rate risk. For a Swiss importer, the problem stems from the fact that the supplier issues their invoices in a foreign currency, which also passes on the exchange rate risk to this Swiss company.

When the company invoices (or is invoiced) in a foreign currency, certain mechanisms can be put in place to limit the risk. Generally speaking, these mechanisms are contractual clauses which are added to sales or purchase contracts. These clauses are typically the result of negotiations or are at least part of the negotiations in their own right. Indexation clauses are generally specific and dealt with on a case-by-case basis. Among the possible indexation clauses, we see:

The Currency Option Clause: this type of clause has a contractual exchange rate (minimum or maximum) which makes it possible for the buyer or seller (depending on the contract) to conduct the transaction in another currency. For example, this type of contract could stipulate that with a EUR/CHF exchange rate of 1.30 or higher, the buyer can pay the invoice in dollars. Please note that in this case, it's an option and not an obligation.

Offsetting, also known as "netting", is a technique which consists of ensuring that a company takes into account all receipts and payments it has for a given currency, so that these receipts and payments offset each other to the greatest extent possible, thus reducing the exchange rate risk.