Repatriating your pension outside of Switzerland

Cross-border workers in Switzerland who wish to (and have the ability to do so) can repatriate a portion of their 2nd or 3rd pillar pension plans.

In both cases, any cross-border worker wanting to withdraw Swiss francs from his or her pension for a purchase in euros (such as for retirement, the purchase of a primary residence or for starting a business) will have an interest, given the amounts involved, in minimising exchange costs and obtaining the best exchange rate. This is precisely what b-sharpe can offer you with its competitive currency exchange service.

A cross-border worker can decide to withdraw funds from his or her 2nd pillar pension plan in a number of situations:

In the case of a withdrawal of funds from the 2nd pillar, a cross-border worker will have an interest in using a service such as b-sharp which enables him or her to reduce exchange fees to a minimum and receive a much more competitive exchange rate than what's offered by a traditional bank, whether in Switzerland, France or another country in the European Union.

The 3rd pillar pension plan is a retirement program that can take several forms:

Whatever the type of 3rd pillar pension plan, a cross-border worker who decides to cash it out and transfer it out of Switzerland will also enjoy minimal exchange fees and a very attractive exchange rate when converting Swiss francs into euros.

compared to a bank

Expected date of receipt of funds:

Our customers talk about us

Save an average of 70% on the repatriation of your salary - all without having to change banks!

The most frequently asked questions...

Why use b-sharpe as a cross-border employee?

Each month, cross-border employees are subject to exchange rate fluctuations between the Swiss franc and the euro when they look to exchange their salary. There are several ways to do it, but they're not all equal from a cost perspective.

Saving money is always good. b-sharpe's service saves an average of 70% on the margins that banks usually charge on top of the exchange rate for Swiss border salaries.

For a cross-border employee exchanging 5,000 CHF to EUR per month, the yearly savings would be approximately 624 EUR.

Additionally, our service is compatible with all configurations, so you don't need to change banks, whether in Switzerland, France or elsewhere.

How do I transfer my cross-border salary with b-sharpe?

b-sharpe is an online service which allows border-workers to exchange their Swiss francs for euros at the best rates.

With b-sharpe, cross-border workers don't need to change banks. They simply transfer the amount of their salary in Swiss francs that they wish to change to euros. b-sharpe then takes care of the exchange and transfers the euros into their bank account.

The diagram for the exchange and transfer of your salary is as follows:

With b-sharpe, your employer can also directly transfer your salary to b-sharpe without going through a Swiss bank.

Is it safe to exchange my salary on b-sharpe?

Transfers are insured against fraud and piracy

The b-sharpe multi-currency exchange platform ensures all customers' transfers against fraud, for a total of 3 million CHF. Your money's security is our priority.

An exchange and funds transfer service with the highest security standards

Hosted in Geneva, Switzerland, the b-sharpe platform benefits from the most advanced encryption technologies, thus ensuring 100% security for your transactions (whether for the exchange of your cross-border salary in Swiss francs or for transfering a sum of euros to your bank).

How does b-sharpe calculate its exchange rates?

Contrary to the majority of banking establishments and exchange offices, b-sharpe has adopted a policy of total transparency with respect to its cross-border clients. For each exchange transaction from Swiss francs to euros, you'll know the exchange rate actually applied and the margin we also apply.

For each transaction, the reference rate used by b-sharpe is the interbank market's real-time rate. Our platform is, in fact, in constant connection with the major players in the currency market.

For more information on the exchange rate, take a look at this blog article: How an exchange rate is calculated (in french).

As such, our clients can be assured that the exchange rate charged by b-sharpe will always be as close as possible to a currency's actual rate, and they won't have to pay more for their transactions in foreign currencies. 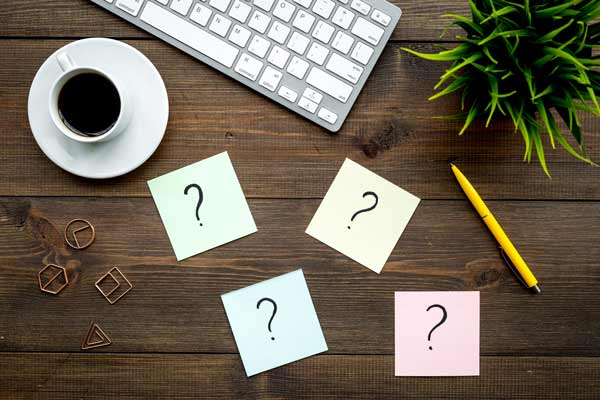